The graffiti was fresh. Even several feet away, the smell of paint was overwhelming, creeping up and under Zola’s Sentinel mask. If she were to touch it, would the paint still be wet? She let her hand creep toward the first, glowing glyph.

“Can you read it?” A voice echoed behind her.

Zola startled, jumping back from the wall. There, in the shadow of a shuttered doorway, a woman in a grey cloak stood and watched. How long had she been standing there?

“Do you understand the writing?” she asked again.

The adrenaline had already begun to ebb, replaced by a quiet annoyance. She wanted the woman to leave. This was her discovery. Her mystery. But the woman showed no signs of leaving.

The woman gestured toward the drying graffiti, indicating the first glowing line. “This part. It says ‘Do you carry,’” her finger followed the glyphs as she translated. “And here,” she pointed to the next line. “‘Lantern.’ It’s a call phrase. A kind of greeting.”

Zola suppressed a shiver of excitement. She had only managed to guess at the first few words, and here was a whole line. A key. “Where did you learn to read it?” she demanded.

The woman studied Zola as she’d studied the glyphs. Her expression was impossible to make out in the darkness, but after a moment, she nodded.

Break out the pumpkin carving kit – Dark Harvest is returning to Ramsgate! This festive fall holiday is a time to trade scary stories, spend time with friends, and enjoy a mug or three of hot, spiced cider. Just don’t get too relaxed. With strange, glowing sigils appearing in alleys and increasing reports of “cultish” activity, it might be wise to carry a lantern as you walk the streets.

If you’ve been lurking around the Dauntless Twitter, you may have spied some unusual messages. 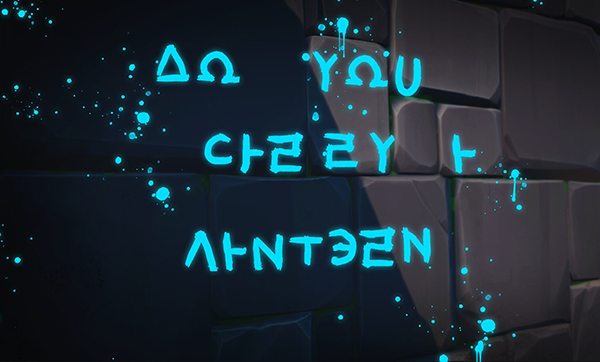 These coded call-outs have been identified as belonging to the Unseen – an insular doomsday cult that calls Ramsgate home. While the Ramsguard has known of the Unseen for years, the group never registered as more than an oddity. Perhaps the people of Ramsgate should have been watching more closely.

A Season for Costumes

As part of the Dark Harvest celebration, new limited-time cosmetics will be coming to the in-game store! Look for spooky offerings starting October 19th. 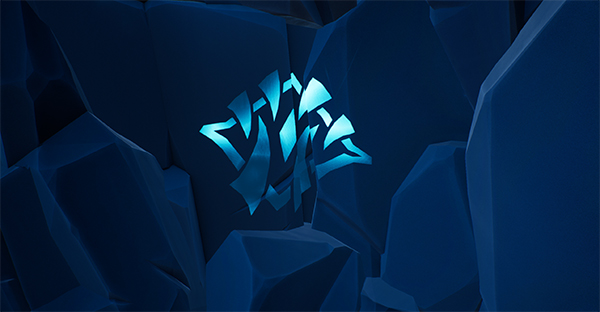 Log in to Dauntless during Dark Harvest to explore a city transformed by night. Starting on October 17th and continuing until November 1st, Ramsgate will be cast into shadow by the alignment of several nearby islands. 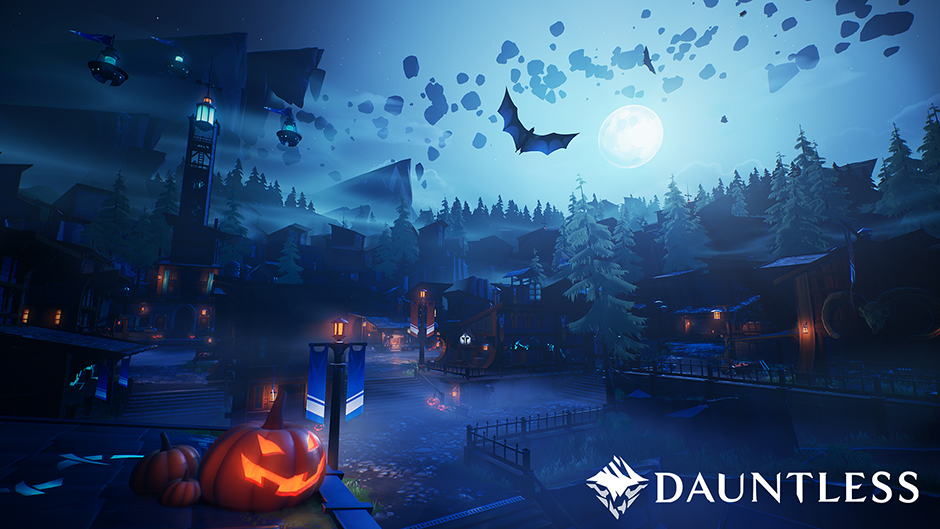 Join Dauntless Partners on the 17th, 18th, and beyond as they explore the newly-darkened skies and test their skills with the Ostian repeaters. Here’s when and where to tune in:

Beyond the reach of Ramsgate’s lamplight, something else has begun to stir. And where it stirs, portals open … 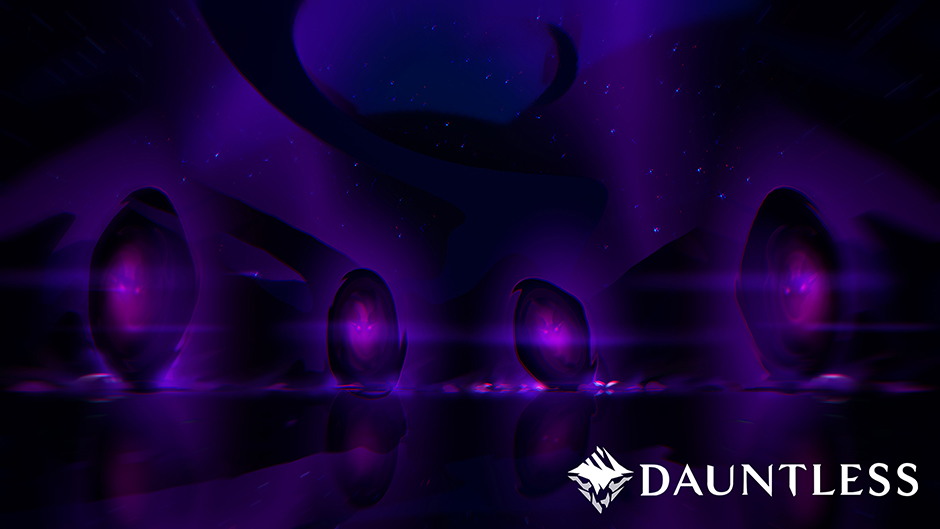 Best to sharpen those blades while the sky is still light.