PIECES OF A BROKEN WORLD

A long time ago, an event called the Upheaval shattered the known world, scattering broken shards of land across the sky. This network of orbiting fragments became the new world, and humanity named it the Shattered Isles.

The Shattered Isles are home to multiple human settlements developed in relative isolation but linked together in recent years by the invention of the modern airship.

This new, more reliable method of travel has supplanted primitive dirigibles and gliders, inspiring a generation of adventurers. Explorers, scientists, Slayers, and others have begun to venture further from familiar settlements. Many have settled in a new city – Ramsgate – established at the edge of the frontier.

RAMSGATE: THE CITY OF SLAYERS

Anyone looking to explore the frontier will eventually find themselves in Ramsgate. Its position at the edge of the civilized world makes it an ideal launching point for Slayer expeditions and numerous other explorations. 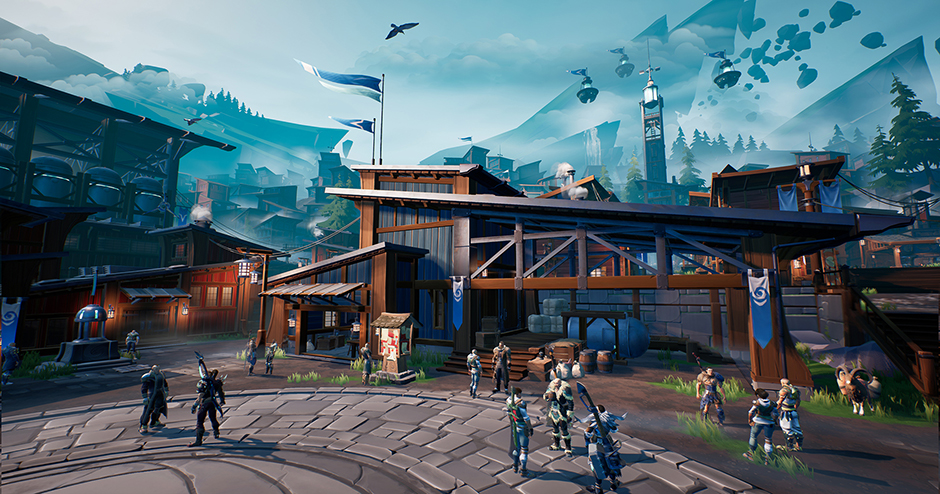 As a frontier town, Ramsgate doesn’t offer the luxuries of a more established city, but its pioneering nature has attracted some of the world’s most skilled smiths, scholars, and fighters.

Out past Ramsgate the frontier begins. Here, Behemoths have begun to appear in larger and larger numbers, stripping islands of their aether and leaving them to drift into the unknown abyss below. While not much is known about the frontier’s furthest reaches, cartographers have mapped the zones closest to Ramsgate. 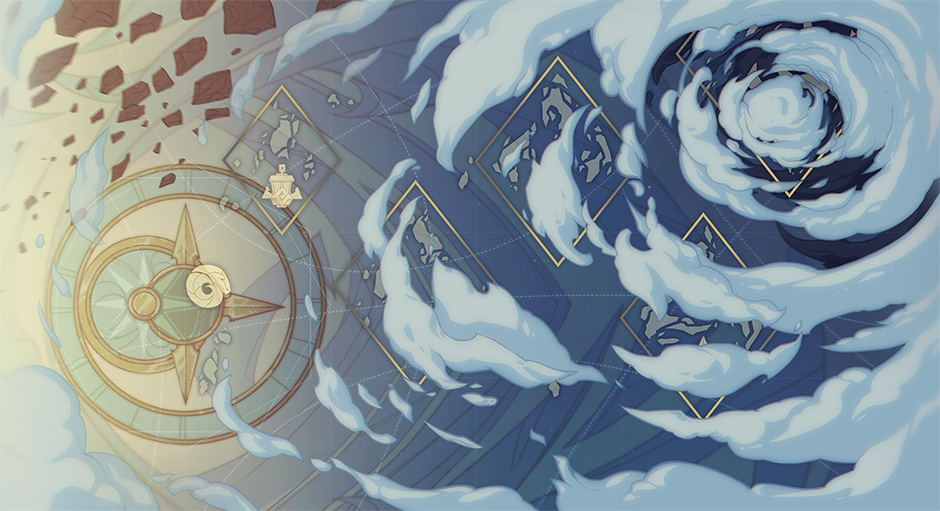 The closest by far is the Sheltered Frontier. Its gentle climate and small Behemoth population make it a favourite training ground for new recruits.

Beyond that, the Monstrous Verge challenges new Slayers with tougher Behemoths and more unusual terrain. Gnashers, Quillshots, and other Behemoths have been sighted on many islands that drift in this range.

What lies beyond these closer reaches is less understood, and almost certainly more dangerous.