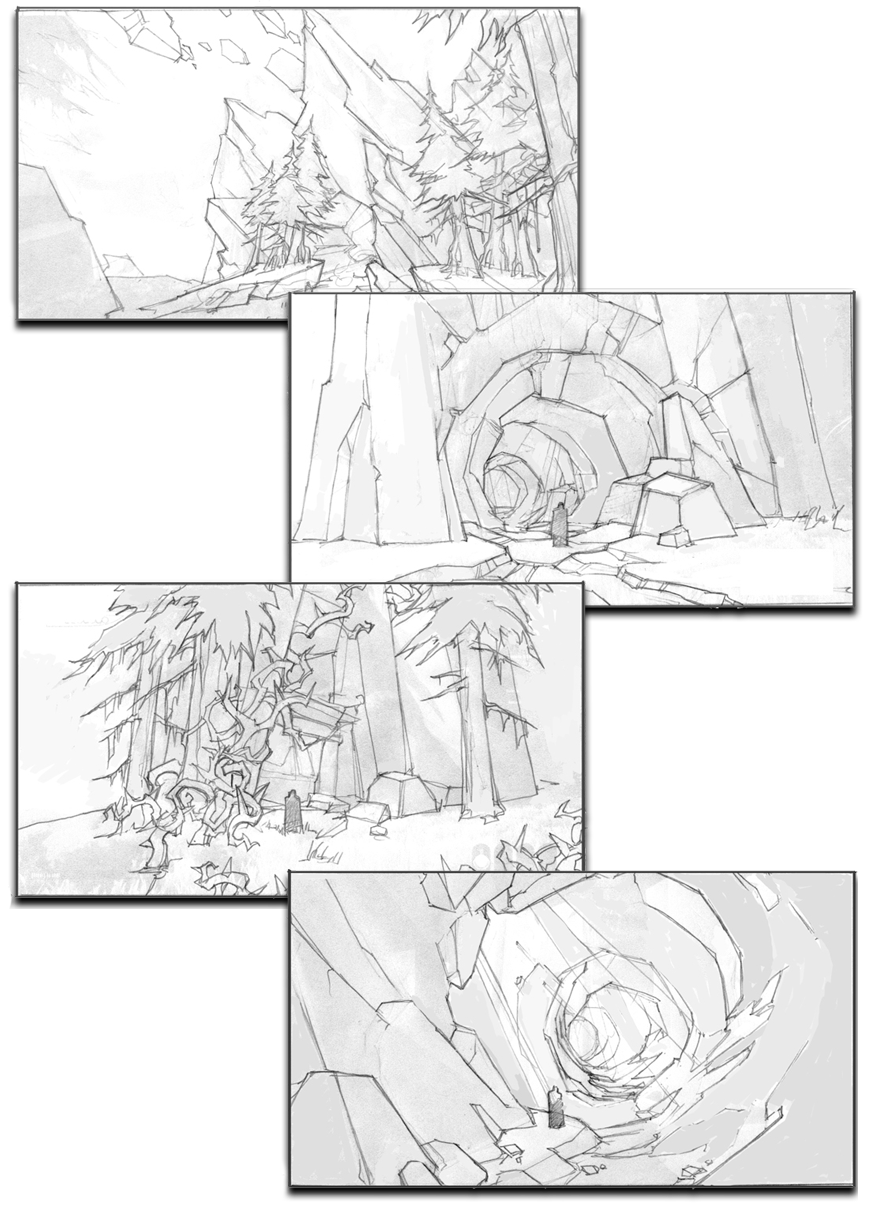 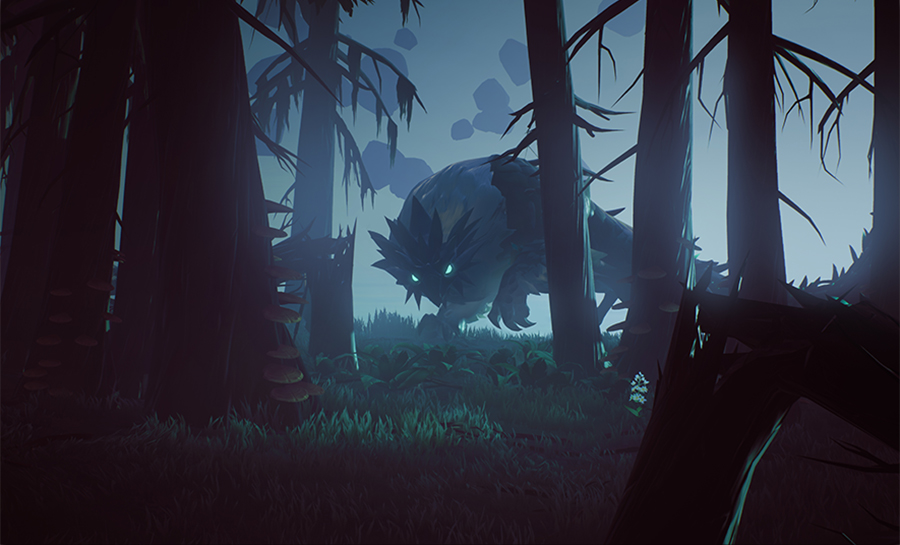 Koshai: Sovereign of Thorns. Herald of the coming storm. {: .image-subtitle} 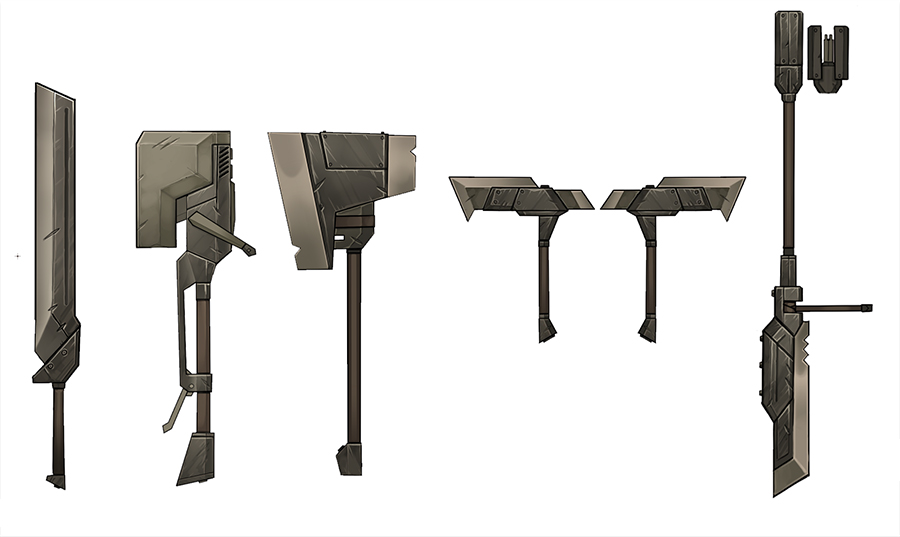 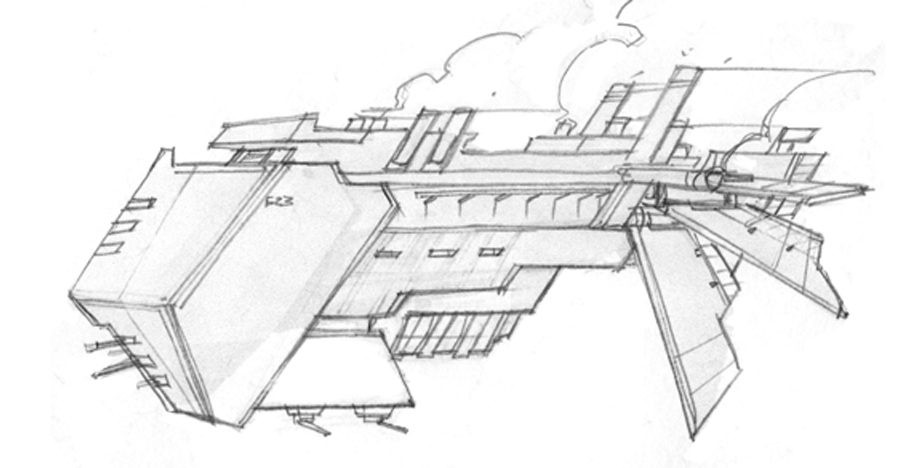