Rarely did Xelya enjoy being around so many people or so much civilization, but she found that this special time of year made the straight lines of the buildings and the monotony of chit-chat bearable. Farslayers lived to explore the exotic, face the unknown, challenge the strange - and the Dark Harvest was the one time of year that things in Ramsgate were even stranger than the frontier.

It wouldn’t be long before a curious alignment of islands would block out the sun, casting the city into a week of darkness. Most people took this time to stay warm by the hearth, enjoy comforting confections, and wait for the sunshine to return. But while the darkness itself was no threat and the Slayers would be standing guard, no Dark Harvest was complete without a few oddities.

She staked out her corner of the docks and waited for the night to bring out the bravest of her kin. If anything could keep a Farslayer in Ramsgate for longer than an hour, it was waiting to see what would go bump in the night once the moon loomed huge in the sky. That and the promise of a perfect piece of pumpkin pie.

Experience the Dark Harvest from October 31st to November 7th as night falls over Ramsgate and the surrounding islands for an entire week. While the city is lit by only the light of the moon, townsfolk celebrate with frightful entertainments, special treats made from seasonal harvests, and tales of the first Dark Harvest experienced by Ramsgate’s early settlers. 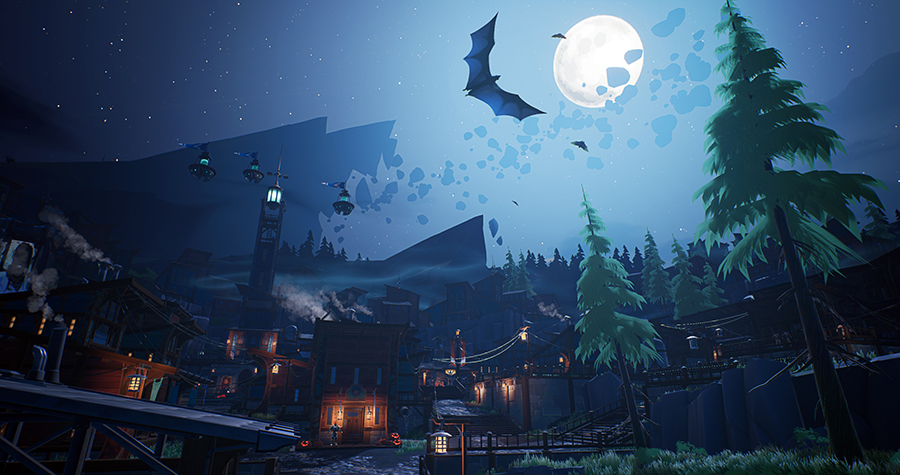 But it’s not all pumpkin pie and sour candy. You, Slayers, will be called upon to take on a dark, deadly menace. Behemoths attracted to the darkness will begin encroaching on the islands surrounding the city — and they won’t be coming one at a time! These devilishly challenging hunts will put your skills and teamwork to the test.

These Dark Harvest hunts will challenge even the most dedicated Slayers, so you’ll need an advantage if you’re going to make it through. Discover special seasonal collectables and materials while exploring moonlit isles during the event. Not only are these irresistible for Slayers who love exploring, they’ll also allow you to craft rare items. Earn the edge you need to stand against the challenges of the Dark Harvest! 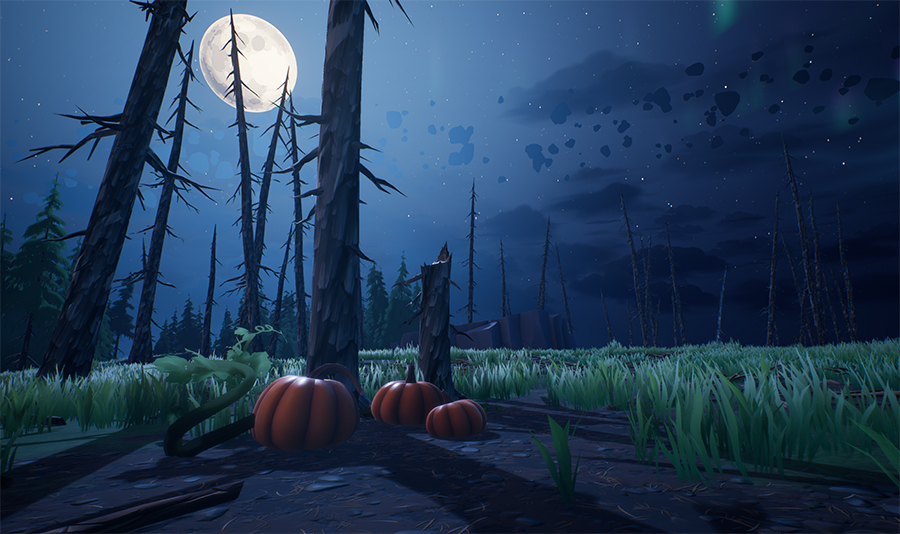 Slayers that are victorious in defending Ramsgate will unlock permanent access to Dark Harvest flares, banners, and sigils. You’ll also gain access to an exclusive, ghoulish emote for the remainder of the Dark Harvest event! 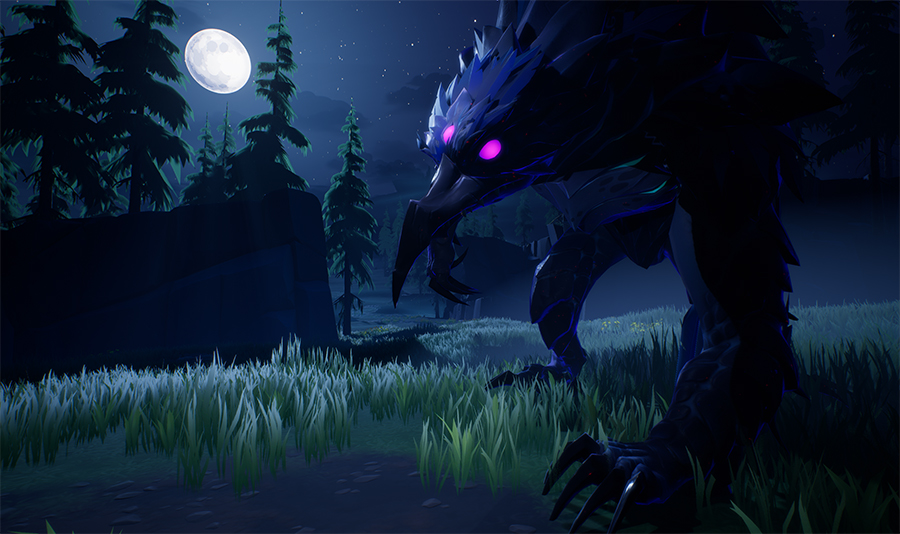 Stand against the night and join the Dark Harvest by talking to Xelya the Farslayer in Ramsgate. As long as you’ve completed the “Tooth and Talon” quest, she’ll direct you to the first of these exclusive holiday hunts.

This is the first of many events that we’re planning for Dauntless. We look forward to bigger, more ambitious events in the future, so bring your friends along and let us know what you think!