I first learned of it while exploring deep in the labyrinthine vaults where the Orrery keeps the most ancient knowledge – pre-Upheaval pieces, firsthand accounts of the Upheaval, and the like. That is how I know the creature’s name, and why we are right to call the Slayers to focus on the singular threat it presents. This is why I know the Maelstrom is growing, for it has disturbed a species of archaic god-things that have been content to feed on the radiance of the highest skies for ages.

I admit, I had thought - perhaps hoped - the species would for once prove to be a legend. We have survived so much, and yet the battle against the Behemoths continues. A titanic beast that feeds on hard light and commands a swarm of deadly drones that can slice an airship’s sails to tatters in an instant is the last thing Ramsgate needs, to say nothing of the rest of the Shattered Isles.

But we can no longer ignore the falling stars, or write them off as aetheric phenomena. There can be no doubt. The Valomyr has arrived in the Maelstrom.

For weeks now, the signs have been there. The aethersmiths and the watchers have noted the bizarre crystalline meteors plummeting into the Shattered Isles, harbingers of legendary import. As Frostfall settles in over the city, the Valomyr has emerged from the skies above to challenge the Slayers of Ramsgate.

Untold centuries spent evolving in the concentrated radiant layers of the sky give the Valomyr a truly alien appearance. The aether that comprises its life force and physical form is barely disguised with an organic exoskeleton, but there can be little doubt the Valomyr is a being of pure power. Most notably, it ejects this energy in the form of hard light beams that tear up the earth beneath its feet and any organic life foolish enough to get in the way.

Of course, energy beams are just the beginning of what the Valomyr can do with radiant aether. The Valomyr presents one of the purest manifestations of living aether yet seen by the Slayers of Ramsgate. Perhaps more than any other Behemoth it relies on energy and power more than physical strength and kinetic strikes to defeat its foes.

The Valomyr is a singular Behemoth that creates and control clusters of radiant drones that emit deadly hardlight beams. These drones can be deployed as a relentless wall of energy that pushes Slayers back, or in more complex formations that are virtually impossible to completely avoid.

The Valomyr metabolizes concentrated radiant aether at a rate hitherto unseen in Behemoths, and can employ this energy in dazzling and dangerous ways. One of its most effective defenses is also a potent offense: swarms of radiant bullet-like spheres Slayers have nicknamed “starflies” swirl around the Behemoth and create a swarming vortex of painful impacts.

When faced head-on a Valomyr will often simply lash out directly with the raw power in a senses-shattering blast of power. They can also use this concentrated energy to form a transparent geodesic shield, trapping some foes in with the raging beast while others struggle to break through from outside.

At home in the isolated, aether-rich heights, Valomyrs possess a unique ability to consume and use aether to move about their hunting grounds. Most remarkably, they can briefly transform themselves into pure radiant energy, jumping a short distance before rematerializing with no harmful after effects. These flash jumps allow Valomyrs to easily evade slow or localized attacks such as grenades or mines.

Although the Valomyr is a relatively new foe, keen Slayers are already sharing strategies for taking down this radiant terror. 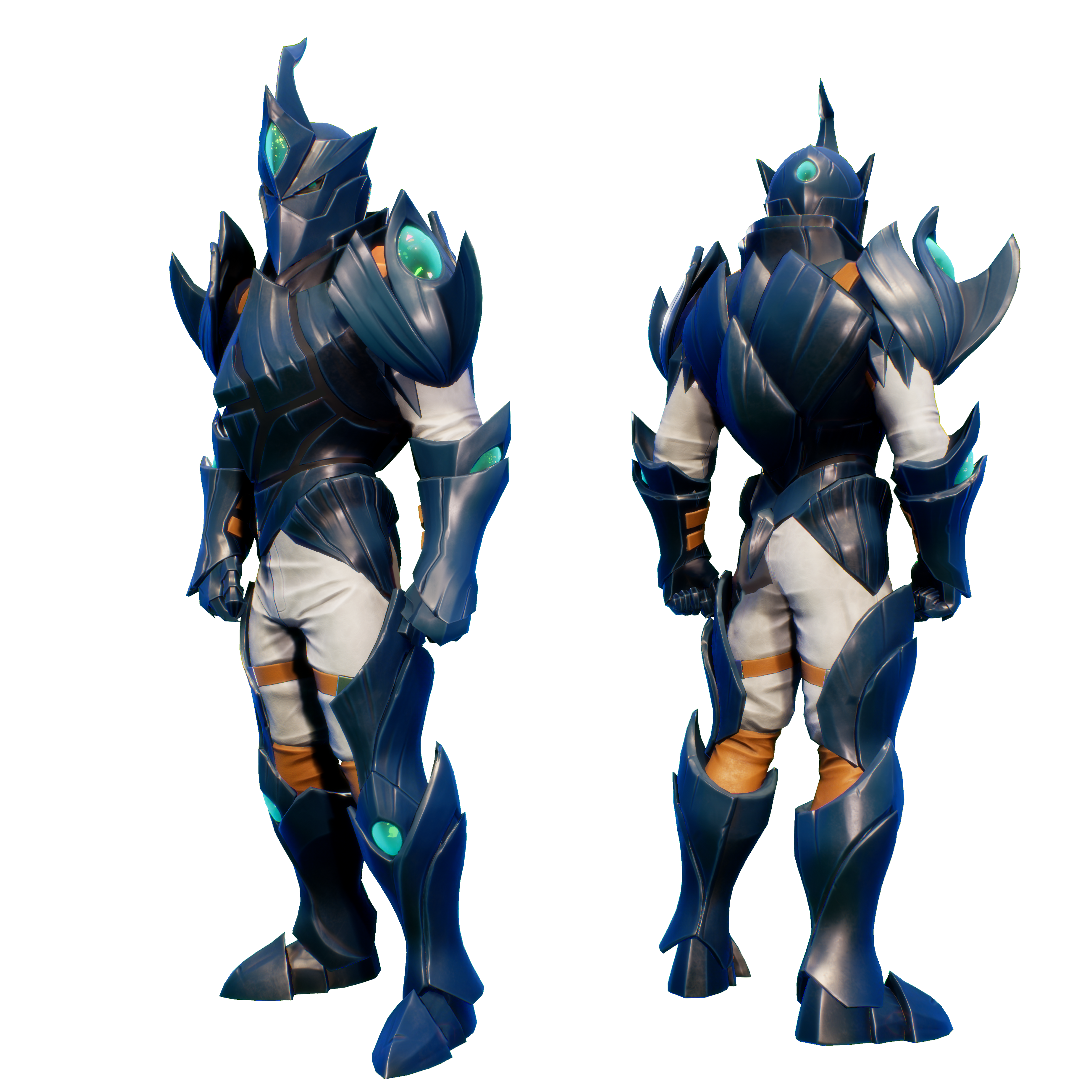 As Frostfall envelops the Shattered Isles, the Valomyr descends from above to torment and reward the heroic Slayers of Ramsgate. The city on the edge of the Maelstrom faces growing threats and unexpected events in the seasons ahead - and we want to know how you plan to take them on. Be sure to visit the forums and tell us how you fare against the might Valomyr… and beyond. 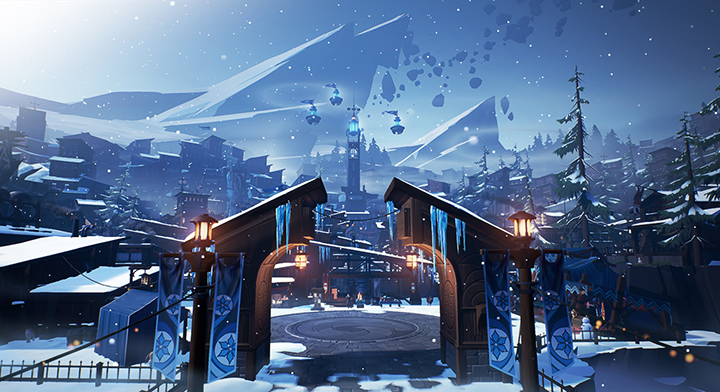