Slay your way to premium rewards

Heavily armoured Slayer shock troopers, the Ostigaard Enforcers are the iron right hand of Ostia’s Imperial Triumvirate—dispatched, officially, to defend against the rising threats facing Ostian civilians. But that’s not Ostigaard’s only motive. A long-lost industrial island has been found, and the Enforcers are determined to retake it for the empire.

If the island will allow it… 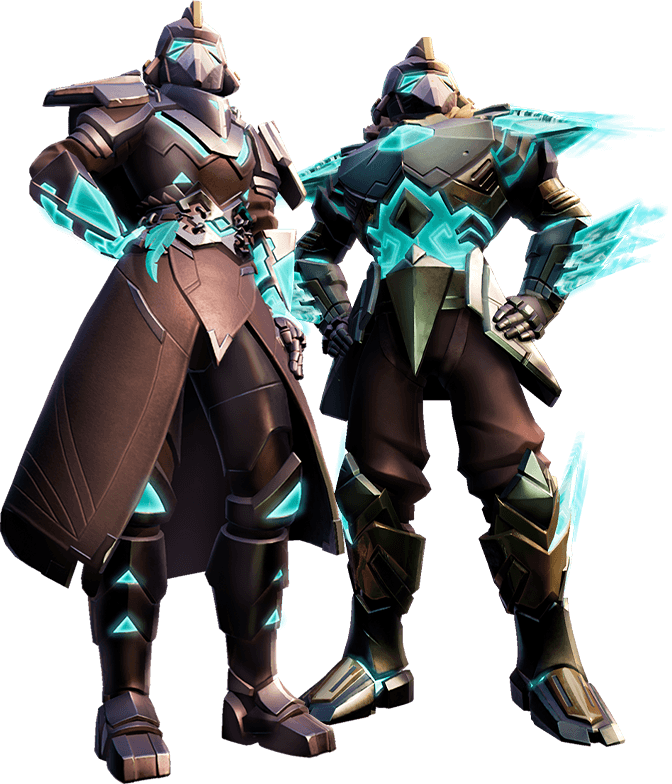 How do I earn Hunt Pass experience?

There are three main ways to earn Hunt Pass experience: