Tomorrow, Dauntless officially graduates from Early Access and enters the world of 1.0. This launch is something we’ve been working toward for more than five years, and we’re forever grateful to all of you that have supported us along the way.

But beyond being a milestone for us at Phoenix Labs, Dauntless 1.0 is also an update — and a big one. This patch delivers not only a new season and Hunt Pass, but a new weapon, a new Dire Behemoth, and some major improvements to the larger Hunt Pass system. We hope you’ll enjoy these as much as we’ve loved putting them together.

WAY OF THE FIST

1.0 launches both a new season — Aether Unbound — and a new Hunt Pass: Way of the Fist. As evidenced by its knuckles-first name, this pass is focused around the Adamant Fists — an order of monks who practice hand-to-hand aetheric combat. But you won’t be fighting through this Hunt Pass in the usual ways.

Hunt Pass part breaks and weekly challenges are gone in Dauntless 1.0. Instead, we’ve built an entirely new way to earn Hunt Pass experience: the Bounty system. This system of Bounty Cards and Tokens lets you complete the Hunt Pass at your own pace — by doing tasks you choose to do. That means that even if you start your pass late in the season, you won’t be hurting for Hunt Pass experience.

Slayers who played through previous passes may also notice some reward track changes. First: We’ve added standard Hunt Pass armour to both the Basic and Elite Tracks. Elite Track owners will receive the complete set at Level 1, while Basic Track Slayers will earn individual armour pieces as they progress through the track. Second: We’ve added a premium set of Ultra Armour to Level 50 of the Elite Track. This is a separate, second set of armour that builds on the themes of the first – complete with glowing aetheric details.

Slayers will also find some Bounty Tokens stashed among this season’s rewards. Use them to unlock new bounties and keep your Hunt Pass progress going.

The Scarred Master’s arrival in Ramsgate means more than just an influx of monks. It means that the order’s weapon — the aether strikers — are finally available to Ramsgate’s Slayers. These fist weapons offer some of the most technically complex combat yet, but Slayers who master them will be well rewarded. If you’ve ever wanted to go hand-to-skull with a Dire Behemoth, these are the weapons for you.

Start stacking Insulated cells. The Tempestborne Stormclaw has appeared near Ramsgate, and it’s a far more fearsome encounter than its standard-power cousin. Look out for swirling tempests and lightning as you hack your way through static-charged fences. You’ll want to be quick on your dodge as well, as this is one of the fastest Behemoths you’ll fight.

Look for Tempestborne Stormclaw on the Hunt Board starting tomorrow.

With the 1.0 patch, we’re also experimenting with a unique, timed event quest. “Friends Indeed” will challenge Slayers to complete a number of hunts while grouped with a friend. You’ll have until the end of the Way of the Fist Hunt Pass to complete the challenge and claim your reward: a special dye trio.

You can pick up the quest from Markus Boehr.

Since this type of timed quest is new territory for us, we’d love to hear what you think. Stop by the official Dauntless subreddit (/r/dauntless) to share your feedback.

Dauntless 1.0 may be the latest step in our journey, but it’s far from the last. Expect more updates, more Behemoths, more events, and more weapons as we continue to build on the world we — and that includes you — have created together. We’re forever grateful for your support and feedback, and we can’t wait to share our launch with you tomorrow. 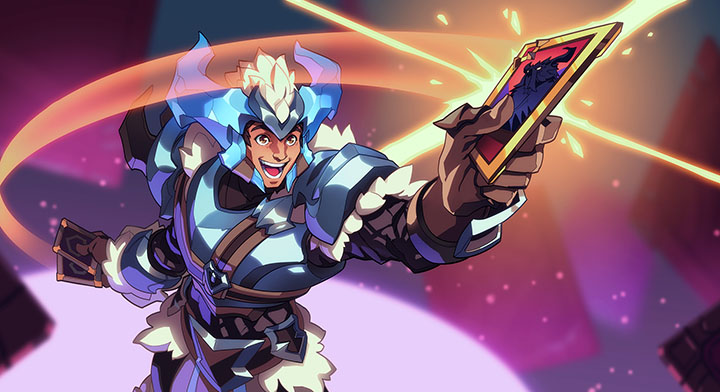 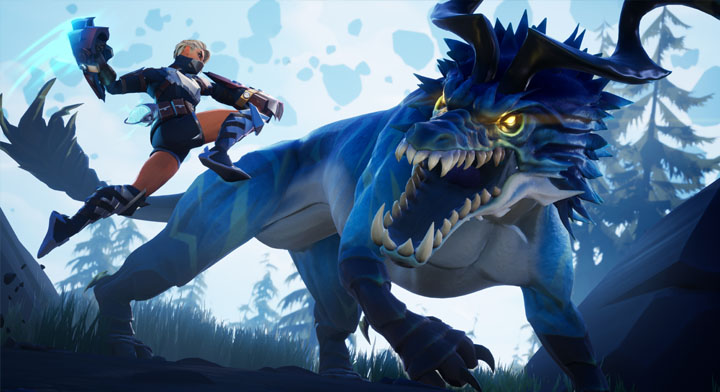