What’s in a Loadout?

More and more Behemoths are being spotted across the Shattered Isles, each bringing with it a savage new challenge. Every veteran Slayer knows you need the right tools for the job. That’s why we’re proud to announce that saved loadouts will be launching in Patch 0.9.3 in early September. Soon you’ll be able to quickly swap between multiple loadouts by saving…

Your personality choices, including Slayer appearance, emotes, flares, banners and other style options will not change when selecting different loadouts. They will persist when swapping between loadouts ensuring you always have your 3-Point Landing emote ready.

Swapping between your low-health damage dealer and part break farmer builds is as easy as a button press!

Originally we had envisioned launching loadouts sooner than Patch 0.9.3. We’ve been working on this feature since before console launch. We know you’ve all been eagerly awaiting its arrival. Recently, in an effort to get content into the hands of the community as quickly as possible, we’ve shipped features in a rougher state than we are proud of. As a studio, Phoenix Labs endeavours to always deliver high quality content, and loadouts as a feature required more time to polish than we anticipated.

Once we started building the new loadouts functionality, we uncovered just how systemic the changes would be. To develop this feature right we would have to rebuild some very fundamental systems and how we organized data in Dauntless. The extra time we took reflects our commitment to you — the player — to deliver a highly polished feature that wasn’t rushed. At the end of the day we want the best possible experience for Slayers, everywhere.

Loadouts can be unlocked in a variety of ways, and every Slayer starts their journey with one. From there you can earn an additional five slots for a total of six loadout slots for free. Two of those additional slots can be unlocked by questing through the Shattered Isles, specifically by completing the City on the Verge and Into the Maelstrom quests. The remaining three come from levelling up your Slayer through Mastery.

Six Loadout slots not enough? An additional nine can be purchased from the store in bundles of three for 1,000 platinum, bringing the total number of loadout slots to fifteen for Slayers. 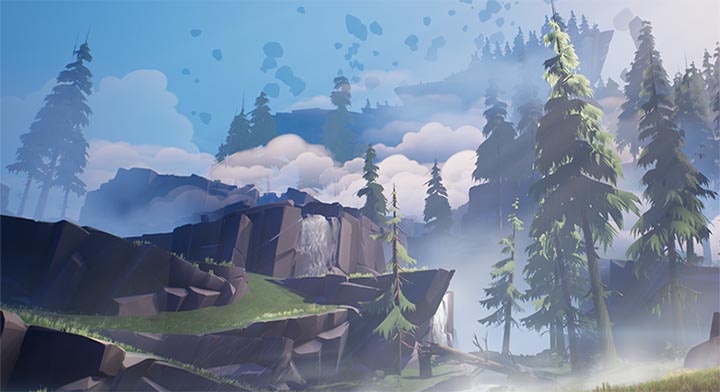 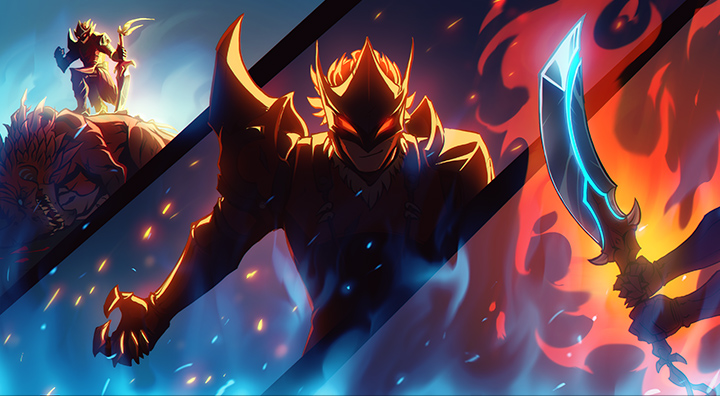 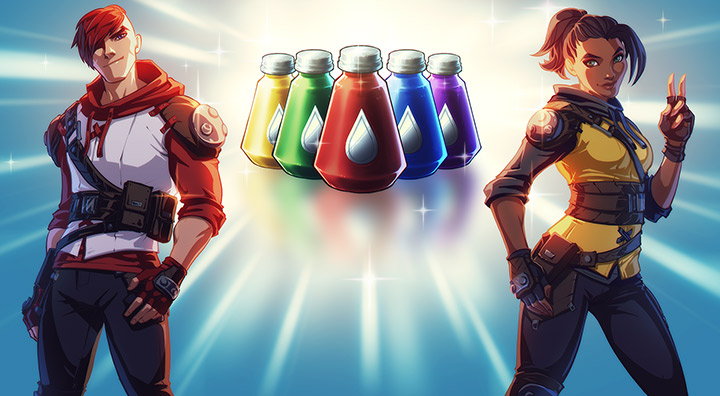