We had never seen anything like the Umbral Deeps.

No one had, not for hundreds of years. But once there had been people within this chain of hypercharged islands. Whoever they were they built an entire world for themselves into this place. The team has been calling them “Void Runners” based on a very preliminary translation of glyphs found at the site.

I am fairly certain I heard one of them say they also thought it “sounded cool.”

I know this is a chain of islands held together by potentially lethal concentrations of the most dangerous power ever discovered. I know the Maelstrom flung these rocks at my city with no seeming intent—even titanic aether storms don’t do things intentionally. And I know we completed a dozen surveys of the archipelago before even daring to send an Orrery team to investigate. But aether has a way of bending science to its will whether we like it or not. And despite appearances, the Umbral Deeps aren’t really a chain of islands at all. They are just one island, broken into many pieces, but still bound by strong aetheric bonds. The Deeps are one place, one power, and one singular threat to the city I’ve come to think of as home.

I was gazing at the charged umbral archonite, its surface glittering like a portal directly into the night sky. It’s easy to drift into a state of near-hypnosis if you stare at it too long, as I was beginning to learn.

I had begun to formulate a hypothesis about the effects of these crystals when an unspeakable horror broke into my mind.

I am a scientist. Telepathy is, for all intents and purposes, a myth. I know that. But I also know that my mind and soul screamed with a burning need to run, to go, to flee, NOW. The most ancient part of the human brain, reverting to lizard form with ruthless efficiency in the name of immediate survival. All because something touched my mind. Something bizarre, cruel, and very hungry.

For the briefest moment I felt what it was like to be prey. To know that I was a thing that lived only to be hunted and consumed. Then as I moved into a side tunnel to join the rest of my team, the dark and disturbing presence vanished—only to be replaced by a sudden and unrelenting migraine.

I have yet to determine exactly what caused that hideous sensation, and as we returned to our airship and set sail back to Ramsgate, I sensed nothing beyond that first slice of nightmare.

And I still have this damned headache. 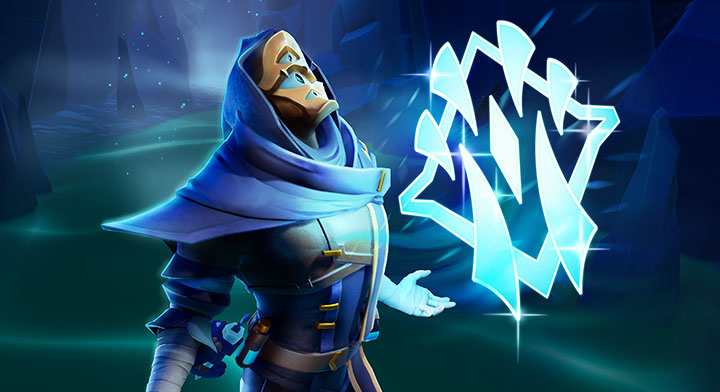