There are people who would have you believe that Behemoths are wicked beasts bent on human destruction. Our experiences lead to a different conclusion: that humanity is in their way. Despite their size and formidable power, these creatures appear to be feeding machines – ravenous, mobile consumers of aether. But one thing is clear: this single-minded aether consumption makes the Behemoths our enemies.

Without aether, the Shattered Isles – our home – would collapse into the Sky Below. While we have so far kept the Behemoths at bay, they’ve been getting bolder, creeping in from the frontier and ever closer to Ramsgate. If we don’t fight them off – if they succeed in devouring what aether is left – then humanity, too, is doomed to fall.

Slayers are those who fight to keep this from happening.

When we speak of Slayers, we don’t speak of an elite group of chosen warriors. We speak of every human willing to wield a blade, or pike, or hammer, and fight for our future against the Behemoths. We speak of you. 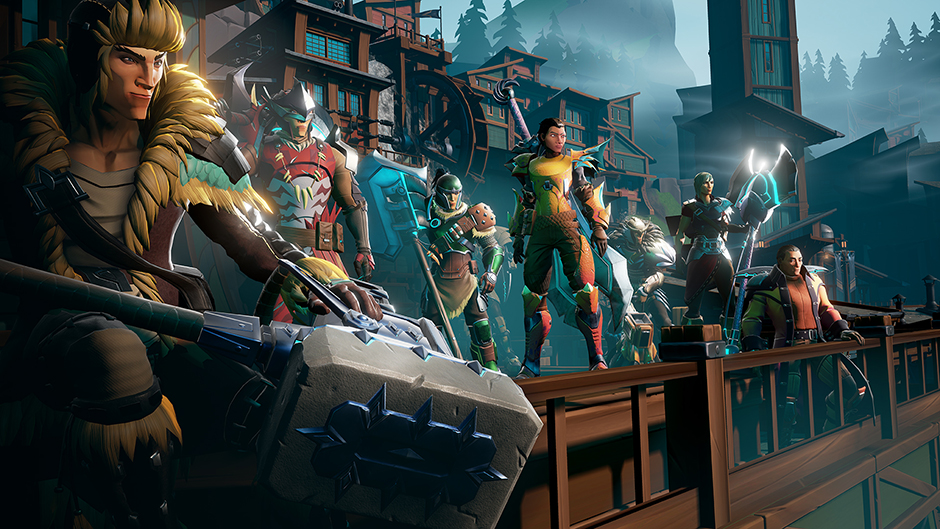 As a Slayer, you will learn to make the most of every hunt. You will identify and harvest native flora for your tonics. You will strip scales and fur from the slain and shape it into aether-forged armour and steel. You will learn the ways that Behemoths hunt, and you will learn to turn that knowledge against them. If you are lucky, strong, and smart, you will survive to slay again.

Slayers are the last line of defense between Behemoths and civilization. There is no fallback plan. You are it.

SO YOU WANT TO BE A SLAYER

If, in spite of the challenges, you choose to pursue a life as a Slayer, you will likely begin by hunting something familiar: a Gnasher. 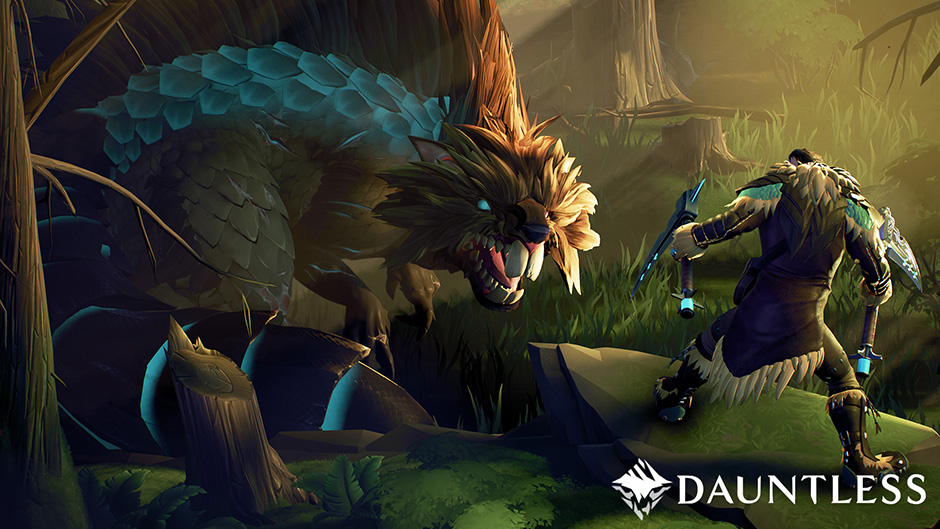 A Gnasher’s paddle-like tail can knock even a veteran Slayer off their feet, and a Gnasher in an enraged state is a stomping, chomping force of nature. Stay patient, avoid its rolling attacks, and take advantage of any tonics you’ve packed. It’s better to burn through 500 notes in supplies than leave your body in a tail-shaped crater.

This fight will be the first of many. Prepare yourself. Make friends among Slayers. And remember what you are fighting for: our future.

A SHIFT IN THE AETHER

Behemoths once kept their distance from inhabited islands, but lately? Not so much. Behemoths have been spotted outside their usual territories – dangerously close to human settlements – and they seem to be growing stronger. There have even been reports of strange new Behemoths out past the Monstrous Verge.

What are they doing out there? Where are they coming from? And why this sudden shift in behaviour?

We’ll be waiting for answers from you, Slayer. Good luck.